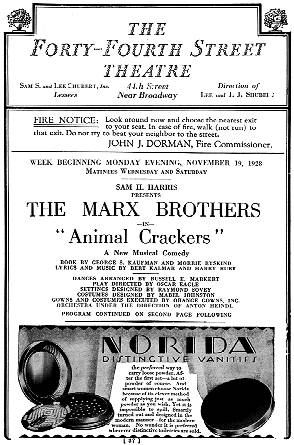 After the play had opened at 44th Street Theater it ran for 191 performances before it went on tour.

After close to three years of running "The Cocoanuts" at the Lyric Theatre, the Marxes opened their third Broadway hit, "Animal Crackers" on October 23, 1928. This was to be the last show the brothers would do on the stage (not counting tryouts for various MGM films in the middle and late 1930's); from here on out they were to be screen comics almost exclusively. While "Animal Crackers" was in performance at the 44th Street Theatre, the brothers took "The Cocoanuts" to Paramount's studios in Astoria, Queens, to make one of the earliest talking features for this studio. Performing during the day on the film version of "The Cocoanuts" and at night in the stage version of "Animal Crackers," this was an incredibly busy period in their career.

This was also a turning point in entertainment in this country. Vaudeville was on the way out, and talking pictures were on the way in. In a year (one year and one day after the opening of "Animal Crackers," to be exact) "Black Tuesday" would usher in the beginning of the longest and most dire economic slump in recent history, wiping out the fortunes of the Marxes in the process, and in part causing insomnia that would plague Groucho for the rest of his life. But the depression years were also years of major success in the film industry and would prove to be the most successful years in the Marx Brothers' career. 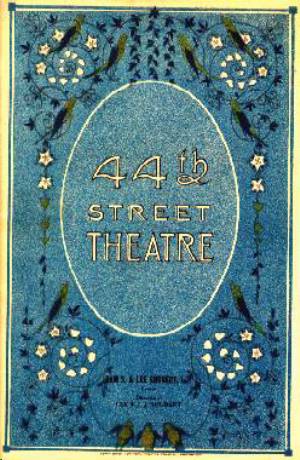 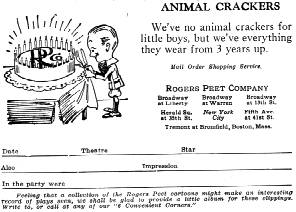 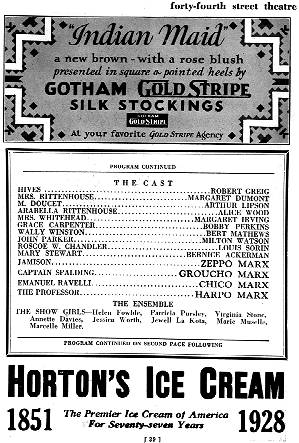 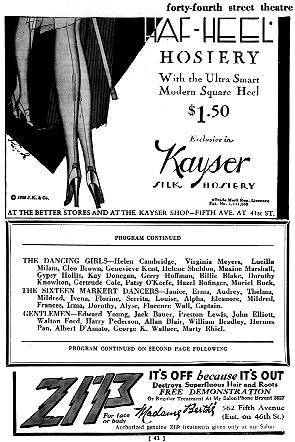 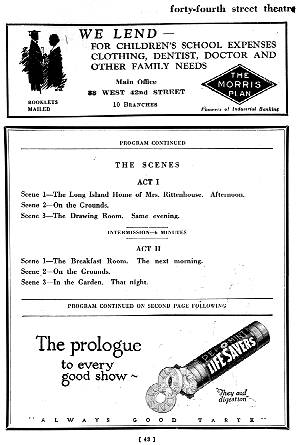 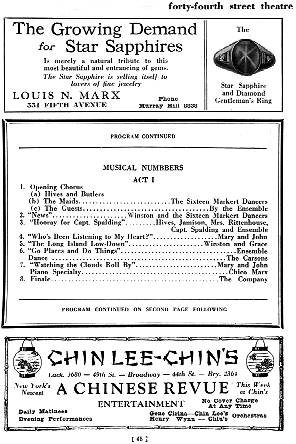 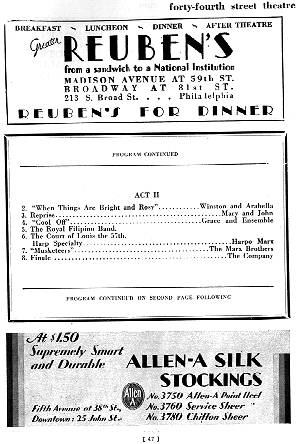 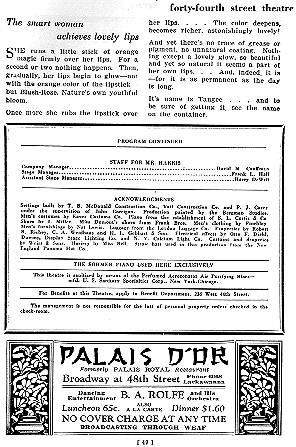 Here are a couple of bits from the stage version of "Animal Crackers" that didn't make it into the motion picture.

Did you ever sit and ponder as you walk along the strand,
That life's a bitter battle at the best;
And if you only knew it and would lend a helping hand,
Then every man can meet the final test.
The world is but a stage, my friend,
And life is but a game;
And how you play is all that matters in the end.
For whether a man is right or wrong,
A woman gets the blame;
And your mother is your dog's best friend.
Then up came mighty Casey and strode up to the bat,
And Sheridan was fifty miles away.
For it takes a heap of loving to make a home like that,
On the road where the flying fishes play.
So be a real-life Pagliacc' and laugh, clown, laugh.